schismotecture was a nexialist recording project completed in early 2003 in new jersey. it was created simultaneously with fragment king's "pathomechanical" and nexicon's "life emitting diode" sessions. located somwhere in between in terms of sound, it includes industrial drone pieces among more ambient pieces and dot://hack sessions. at that time, fk recorded an extensive bulk of material that either was guitar/digital beat oriented or ambient/guitar drone/digital fx manipulated. the more "manipulated" tracks differed from the rather "pure" tracks which ended up being allocated to fragment king's "pathomechanical", and are more akin to the original sessions that nexicon also created then. essentially, "schismotecture" is indeed in the vein of nexicon, yet a solo effort. in terms of ulterior motivation, "schismotecture" was inspired by the book "house of leaves" by mark z. danielewski and was intended to be the audio companion ("the navidson record") for the book, providing an acoustic set of phenomena that illustrates the feeling evoked in the book. in this sense, one may call it a "concept album", which again separates it from fk (songs) and nexicon (group jams and sessions) as the tracks featured here may intersect with fk and nexicon in terms of sound, yet constitute an individual entity due to its underlying contextual theme. it's thus actually architecture-driven. eat your heart out, convenience-music-loving architectural dandys, this is what discourse sounds like. it is also one of the "lost" nexialist albums.
ambient composition drone electronic experimental improvisation nexialist noise video youtube 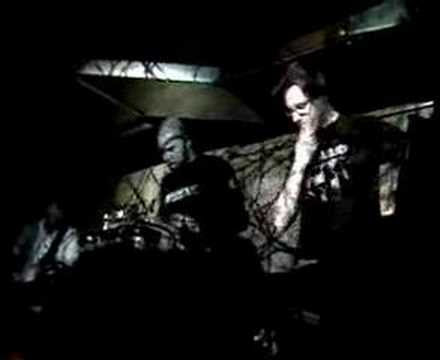